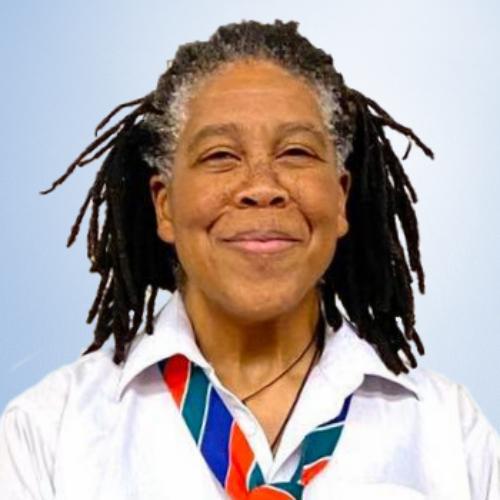 Lighting The Path To Equality

Categories covered by this session

It would be very remiss of us to create an event that addresses Spirit-duality without including a conversation about equality.

When we read Kiki's biography we knew she had the capacity to address this with integrity.

Kiki is a 63 year old woman who describes herself as 'blesbian' a word she has created to honour being black and lesbian. She has a lifetime of dealing with people's 'isms' and clearly sees how this creates separateness and duality.

Through her various projects she speaks out against this type of prejudice and invites her audience to recognise that, although we have differences, we also have a commonality that unites us.

She speaks honesty about her own journey of forgiveness in relationship with her ex-wife and mother of their two teenage children.

Kiki also speaks about the dignity and power of leaders such as Martin Luther King, Nelson Mandela and Gandhi who pave the way for us all to rise above these 'isms' and stand together in peace.

Thank you Kiki for this very valuable contribution to the topic of spirit-duality.

Books recommended by Kiki in her conversation:

Have you got yours yet?

Our All-Access Passes are a must if you want to get the most out of this event.

Check them out
We use cookies This website (and some of its third-party tools) use cookies. These are important as they allow us to deliver an exceptional experience whilst browsing the site.